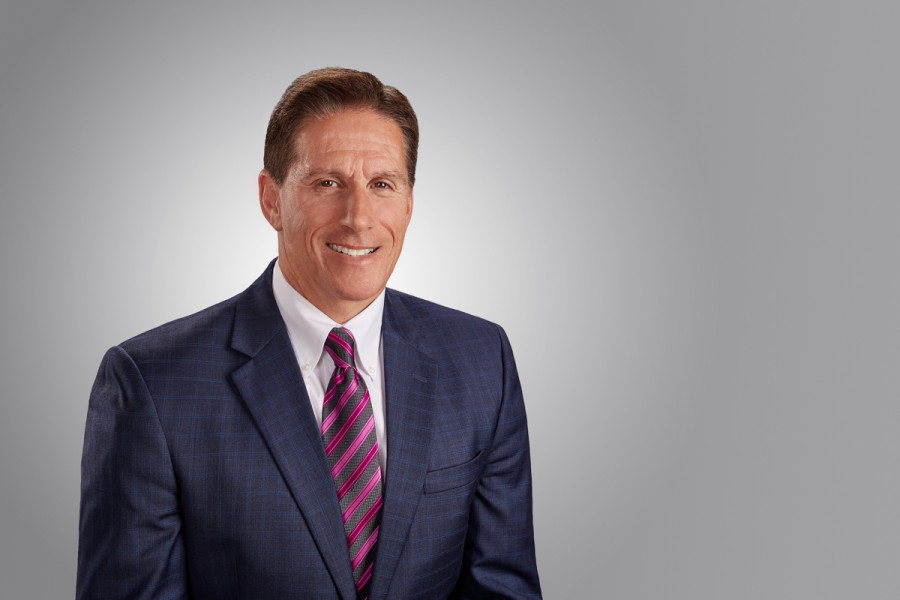 A leading figure in central Ohio’s business, civic and public service community, Mr. Worley is a seasoned professional with more than 25 years of responsible leadership, management, and financial experience.

Since January 2007, Mr. Worley has served as President/Chief Executive Officer of Columbus Downtown Development Corporation (CDDC) and Capitol South Community Urban Redevelopment Corporation. In this role, Mr. Worley is focused on the redevelopment and revitalization of Downtown Columbus, Ohio.  Some of his city-changing projects include the renovation of the Lazarus Building into 700,000 square feet of office space, the redevelopment of the former City Center Mall site now known as Columbus Commons, the creation of the Scioto Mile, Columbus’ riverfront park, and the restoration of the Scioto River and creation of a new greenways along the downtown waterway corridor. Columbus Commons, Scioto Mile and Scioto Greenways are all nationally recognized and award winning projects.

Because of this successful track record, Mr. Worley was chosen to lead the development of the new National Veterans Memorial and Museum, our nation’s first and only memorial and museum dedicated to celebrating the stories of veterans from every era and across all branches of service. Mr. Worley spearheaded the effort that successfully secured legislation, passed unanimously by congress, designating this museum as the National Veterans Memorial and Museum.

Together, the Scioto Greenways, Dorrian Green, American Museum of Natural History inside COSI and the National Veterans Memorial and Museum make up the Scioto Peninsula Cultural District, the first transformational phase of this 56-acre emerging downtown district. These projects were honored by the Urban Land Institute with the distinguished Global Award for Excellence.

Previously, Mr. Worley served as Chief of Staff for Mayor Michael B. Coleman in Columbus, Ohio the 15th largest city in the United States.

Mr. Worley was an Executive Consultant in Performance Management and Budgeting with CGI-AMS’ Advantage ERP service line in Fairfax, Virginia.

Prior to that, Mr. Worley served as County Administrator for the Franklin County Board of Commissioners in Columbus, Ohio.  As the Chief Executive Officer for the 33rd largest county in the United States, Mr. Worley was responsible for the administration, planning, budgeting and staffing of the County Commissioners’ organization. 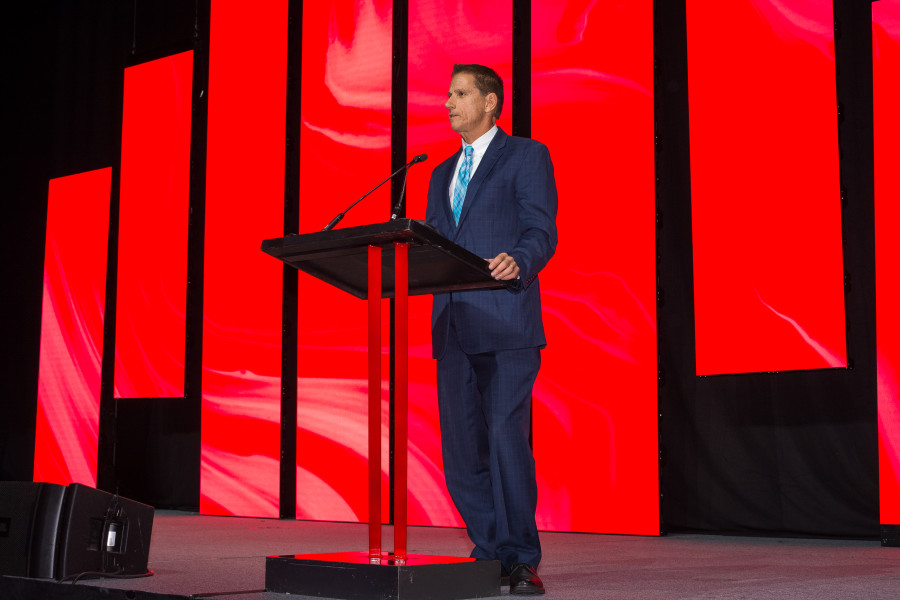 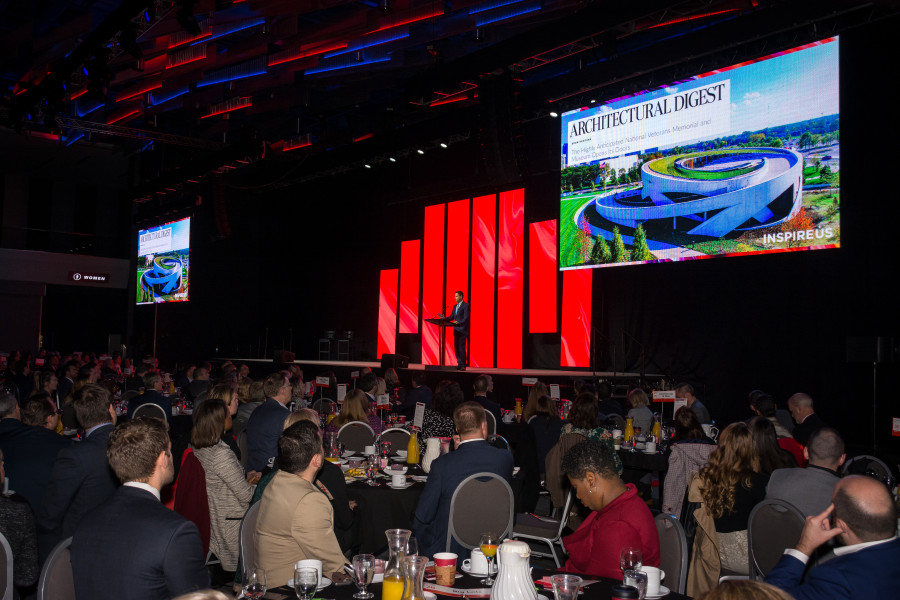