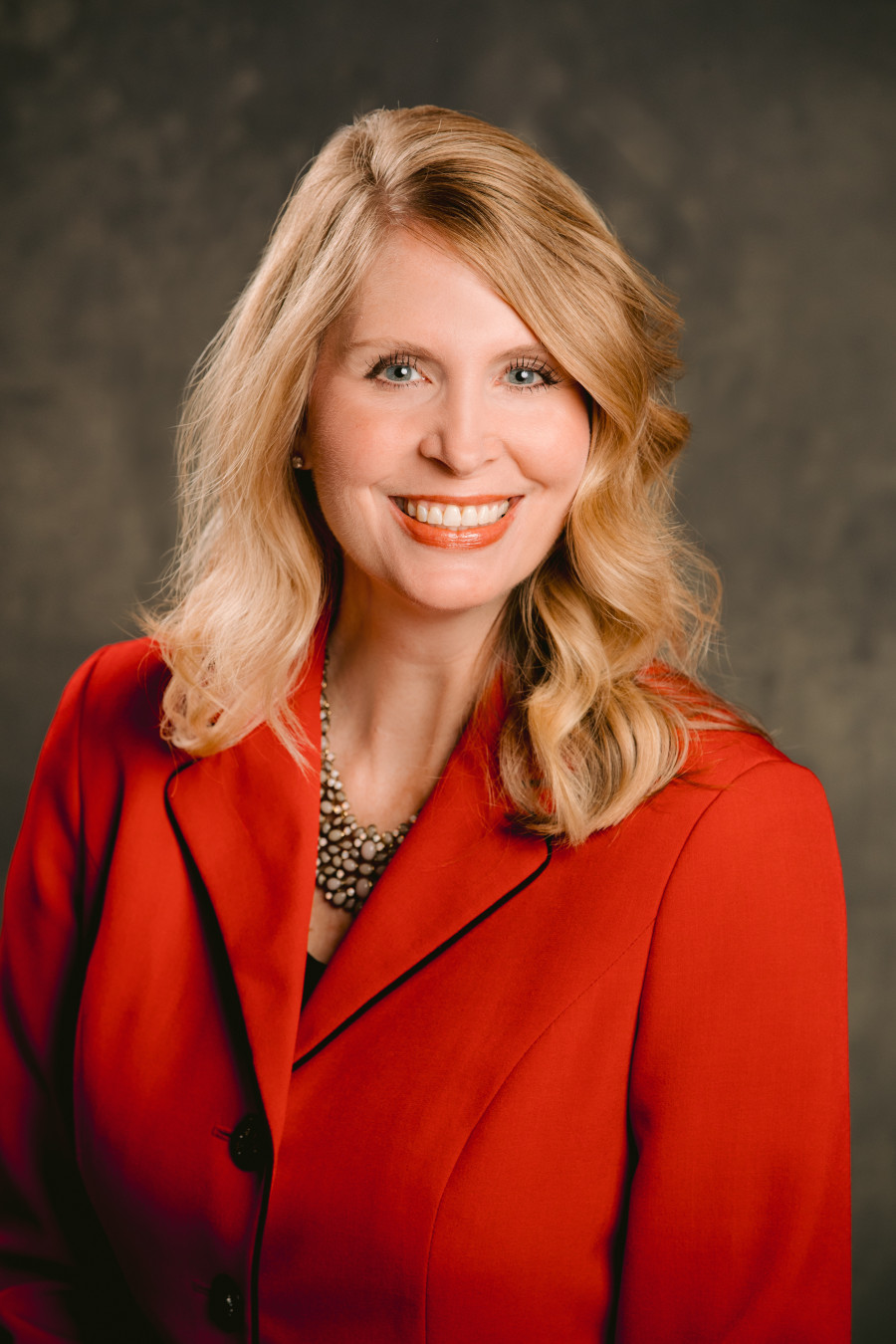 Prior to his appointment as Chief Executive Officer for the Columbus Downtown Development Corporation and Capitol South, Greg Davies served as Vice President of Planning and Development for The Columbus Partnership. In this role, he was the point person for the business community on several critical issues, including affordable housing, while serving as the liaison with the City of Columbus for key projects like The Peninsula and Ohio State University’s Innovation District.

Greg Davies has more than 20 years of experience working for the City of Columbus, where he served as Chief of Staff for Mayor Andrew Ginther and held multiple roles for Mayor Michael Coleman, including Director of the Public Utilities Department, Deputy Director of the Development Department and Deputy Chief of Staff. In his time at the City, Greg demonstrated strength in project management and organizational leadership, resulting in operating savings and direct programming to Columbus residents and customers. His experience has resulted in an extensive network of relationships with senior executives, elected officials, community leaders, and the non-profit and academic communities throughout the Columbus region.

As Chief of Staff, Greg built Mayor Ginther’s first cabinet and staff after he was elected in 2015. Greg was instrumental in the City’s successful bid to be America’s Smart City and, in tandem with the Columbus Partnership, helped create Smart Columbus. Greg also served as point person for numerous projects, including the ongoing redevelopment of The Peninsula, the Save the Crew effort and the development of the new downtown Hilton expansion. As Director of Public Utilities, Greg was responsible for providing water and sewer services to 1.1 million people in Central Ohio. The Department has over 1,200 employees and an annual budget in excess of $600 million. In his role at the Development Department, Greg oversaw the City’s housing program and created Home Again, a $25-million program designed to rehabilitate vacant and abandoned properties across the City. The program was the initial investment for the ongoing redevelopment of Franklinton.

Greg lives in Upper Arlington with his wife Lis and has two children, Steph and Anna; and three stepchildren, Ellie, Maddie, and Lottie.

Amy Edwards Taylor has more than 20 years of experience in the field of operations, public policy and communications. Currently, she serves as President for the Columbus Downtown Development Corporation and Capitol South. In her role, she is responsible for the internal operations of the two organizations, leading multiple lines of business. She has played a lead role in the development of city-changing projects, such as the Scioto Mile, Columbus Commons, the Scioto Greenways river revitalization project and the National Veterans Memorial and Museum. She currently serves as the project executive for the Scioto Peninsula mixed-use development.

In addition to her position at CDDC/Capitol South, Ms. Taylor serves as an adjunct professor at the John Glenn College of Public Affairs at Ohio State University.

Prior to her current role, Ms. Taylor was the Vice President of Public Affairs at the Alcohol, Drug and Mental Health (ADAMH) Board of Franklin County, Director of Communications with the Franklin County Board of Commissioners and Community Relations Specialist with the City of Dublin.