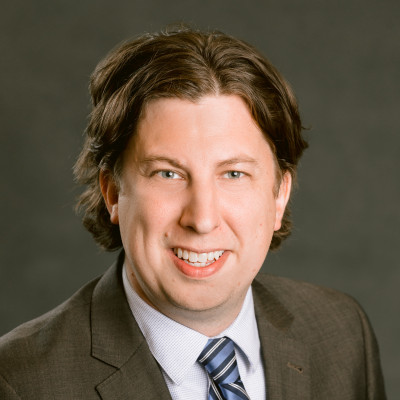 As Project Manager, Nicholas is involved in a wide range of CDDC’s initiatives, but he’s most passionate about CDDC’s work to bring more affordable housing to Downtown Columbus.

Before moving into his current role, Nicholas was the Event Manager at John F. Wolfe Columbus Commons. Prior to joining the CDDC team in 2016, he was an Event Coordinator at the Ohio Union at The Ohio State University.

A two-time graduate of the Ohio State University, Nicholas holds a Master of Public Administration and a Bachelor of Arts in Psychology. He also sits on the board of Central Community House and serves as the Vice President of the Green Columbus board.